Who are Ultra Rare? 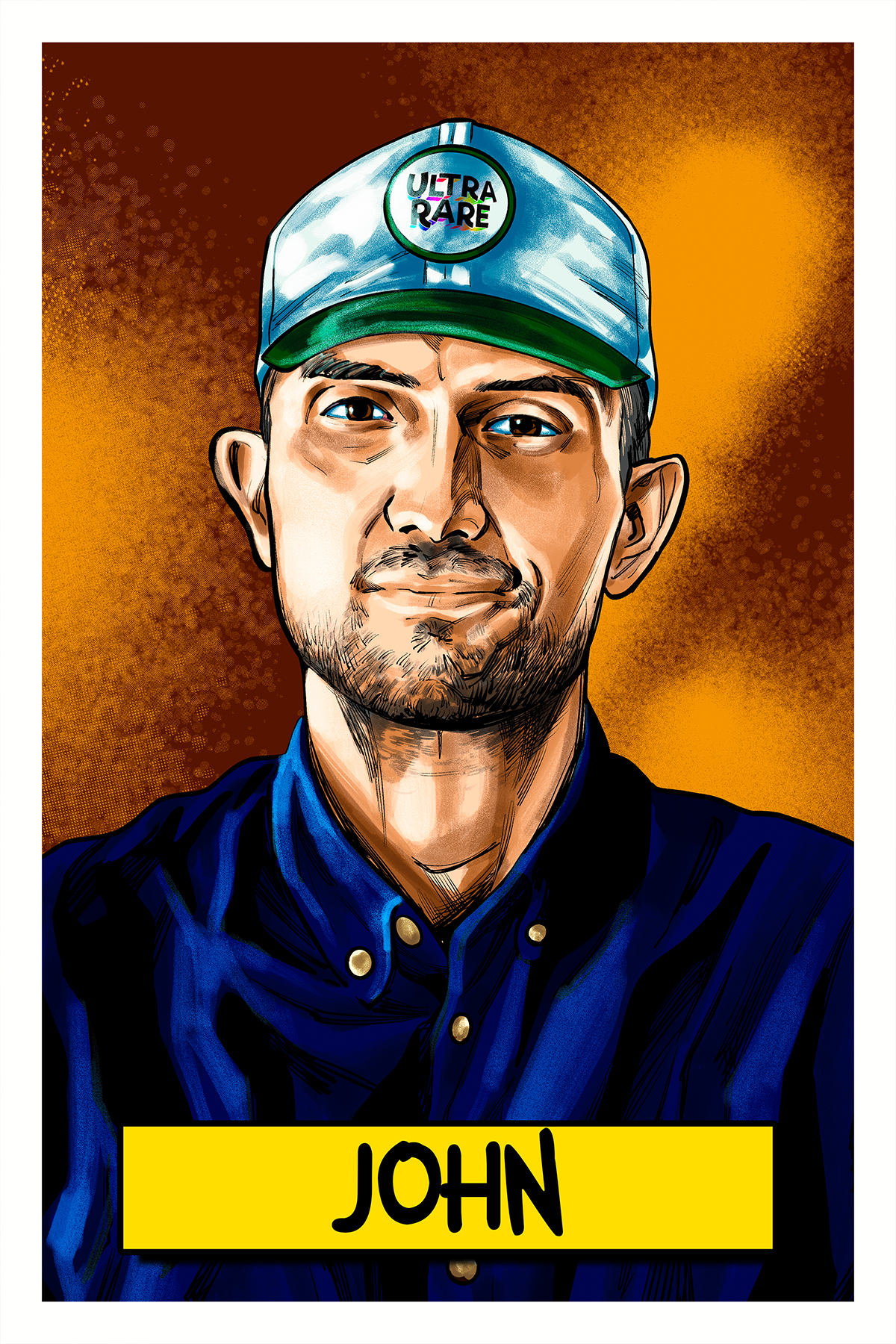 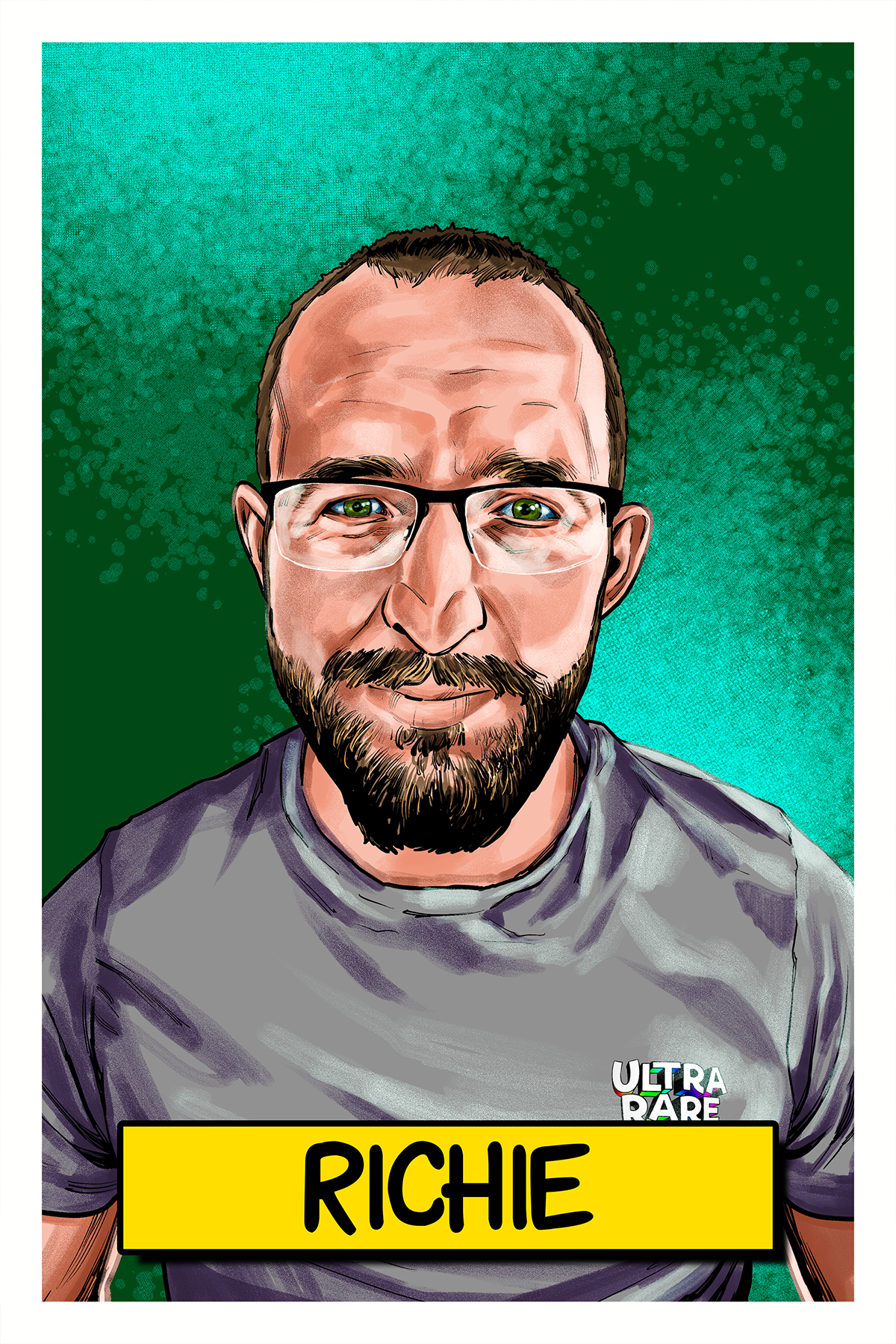 With an impeccable reputation, Ultra Rare have been highly innovative in the NFT space, building predominantly on the WAX blockchain, utilising new minting systems, levelling up collector rewards and creating a first of its kind NFT comic viewer, as well as bringing iconic horror franchise, Texas Chainsaw Massacre to the blockchain.

Ultra Rare have seen phenomenal growth, growing to a team of 15, with multiple sell-out drops, achieving around £2.5m in primary and secondary sales revenue in year one, with a dedicated and passionate fanbase.

Having had an interest in crypto for many years, co-founder Richie has always believed in the idea of NFTs. Co-founder John, with a background in graphic design and screenwriting, having written extensively for film and TV, is a collector who just loves to be creative.

When Richie first told John about digital collectibles, many years ago, John thought Richie was crazy. Digital collectibles didn’t make sense. You want to feel the thing, touch it, hold it. But Richie was certain this was the future. And when John - a massive GPK fan - saw the first GPK series released on the wax blockchain, he had to have a set. Sure enough, it wasn’t long before the pair started wondering whether they could make their own collectible series…

As a partnership, we have a simple mission: create high quality digital art that surprises, delights and excites collectors.
Art that has value. That’s why we keep our numbers low and refuse to over-supply. This isn’t a get rich quick scheme for us - it’s about producing quality projects and being creative, having fun, innovating and experimenting. We’re storytellers and we see NFTs an exciting new medium in which to explore narrative.

We’re also very keen to give experience and exposure to talented artists, who might not have had their break. Artists who we work with ethically, who we treat with respect, openness and honesty, giving them the space to experiment and play.

And we know it’s been a tough few years, especially for those working in the arts. This is why we pledge to ensure we work with local artists, based in the North of England, wherever we can.

We want to push the boundaries, try new things, see where this crazy journey takes us. Be great if you joined us for the ride!
‍
— John & Richie

PS. Interested in working with us? We may have positions open on the web3 jobs board, Jobs3 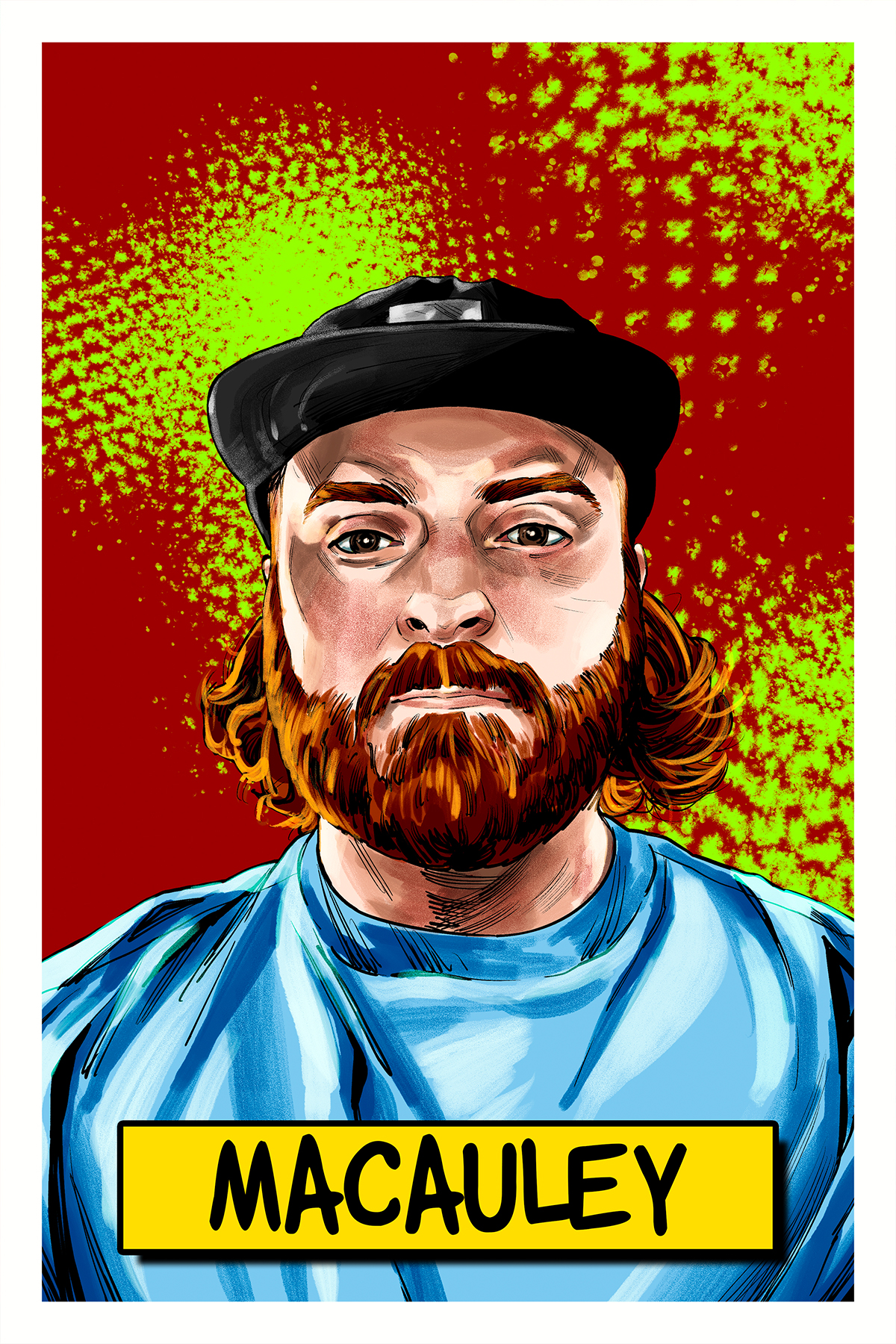 Macauley Etherington, an incredibly talented young artist from the North East of England, is the illustrator of many of our our projects, including; The Horrors series 1 & 2, Alien Horrors and The Four Horsemen. 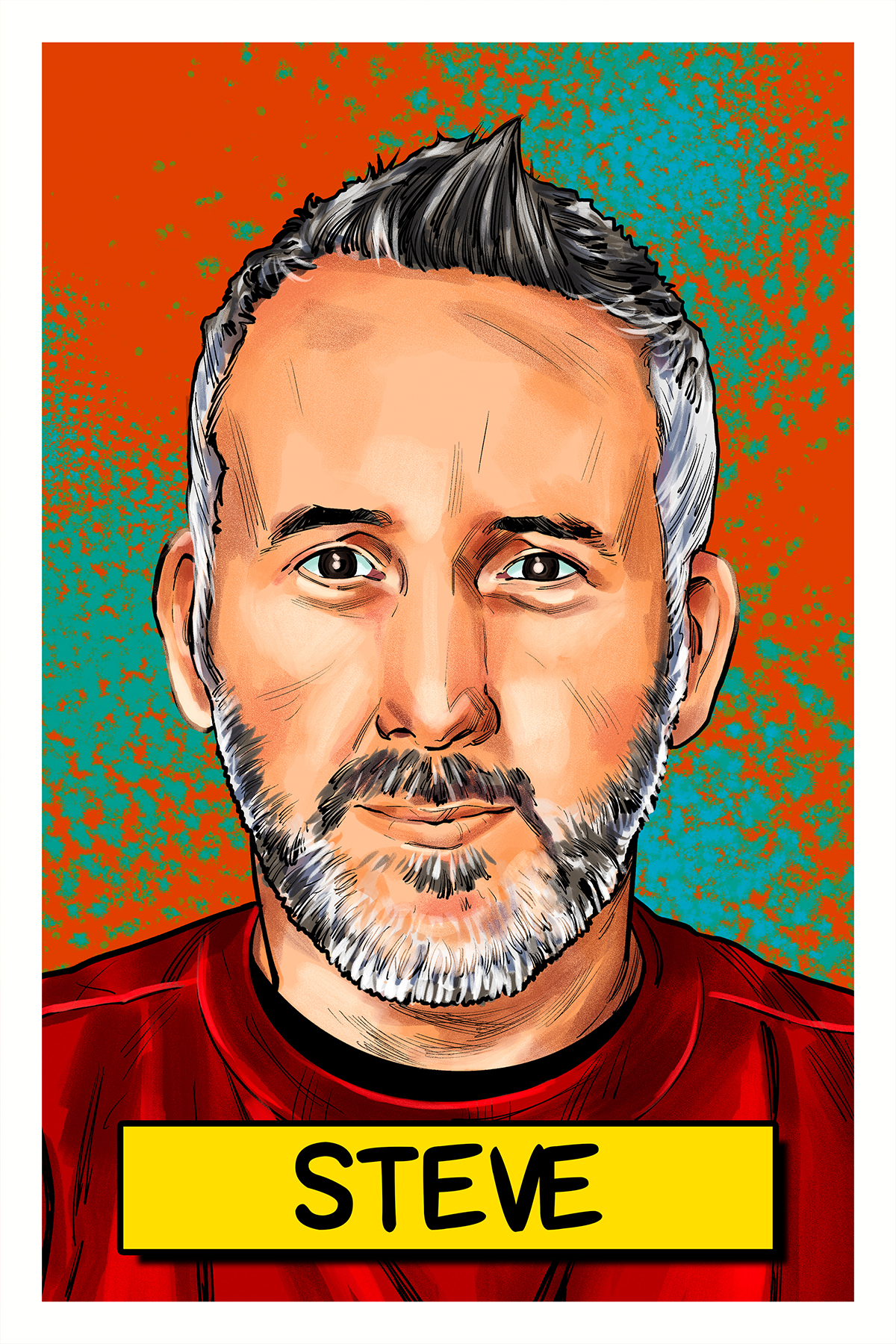 Cryptids is illustrated by Stephen Robertson, a long time friend and collaborator with the team. 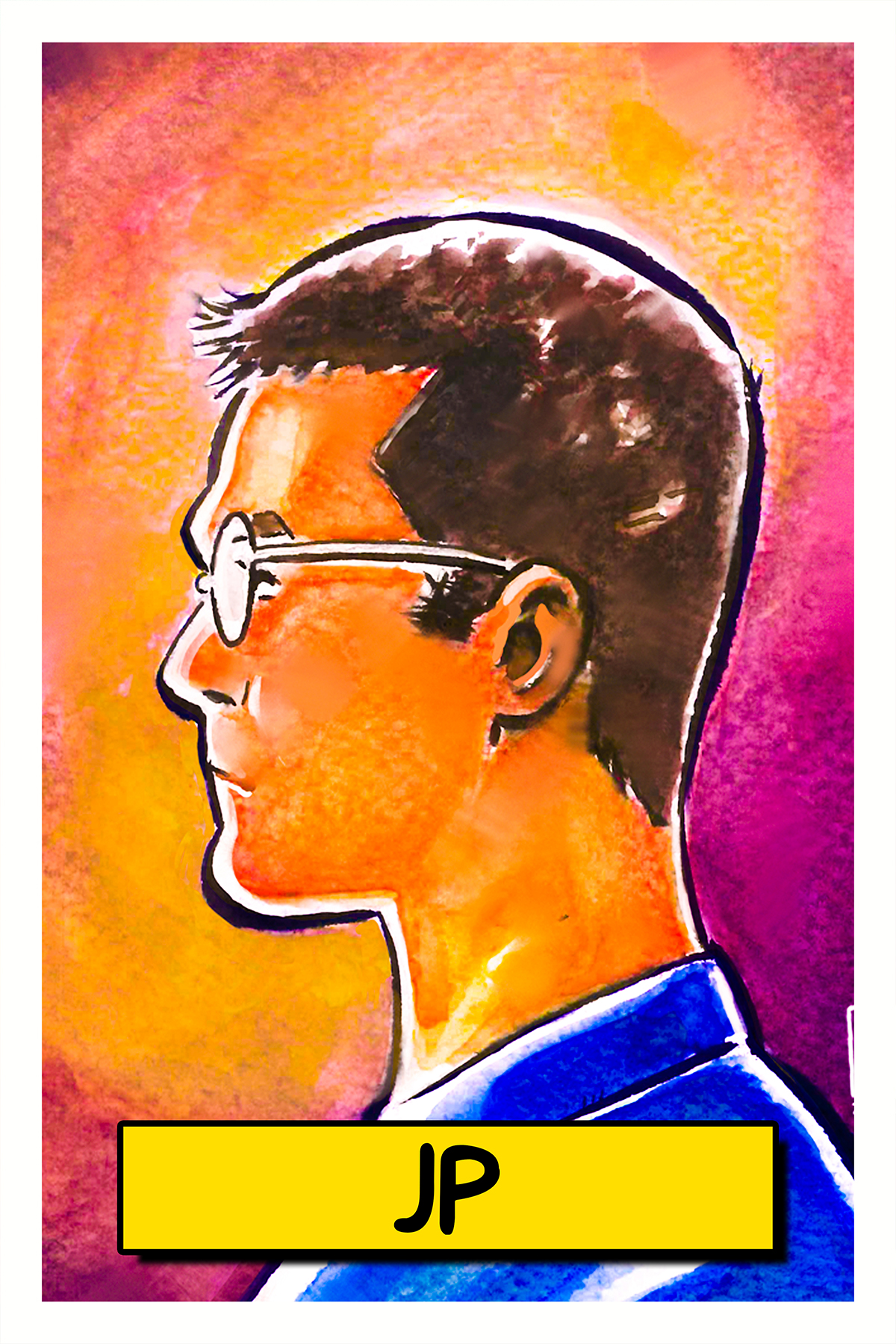 The Horrors Guest/Artist sets are illustrated by JP Vilchis, a super talented comic artist based in Mexico. 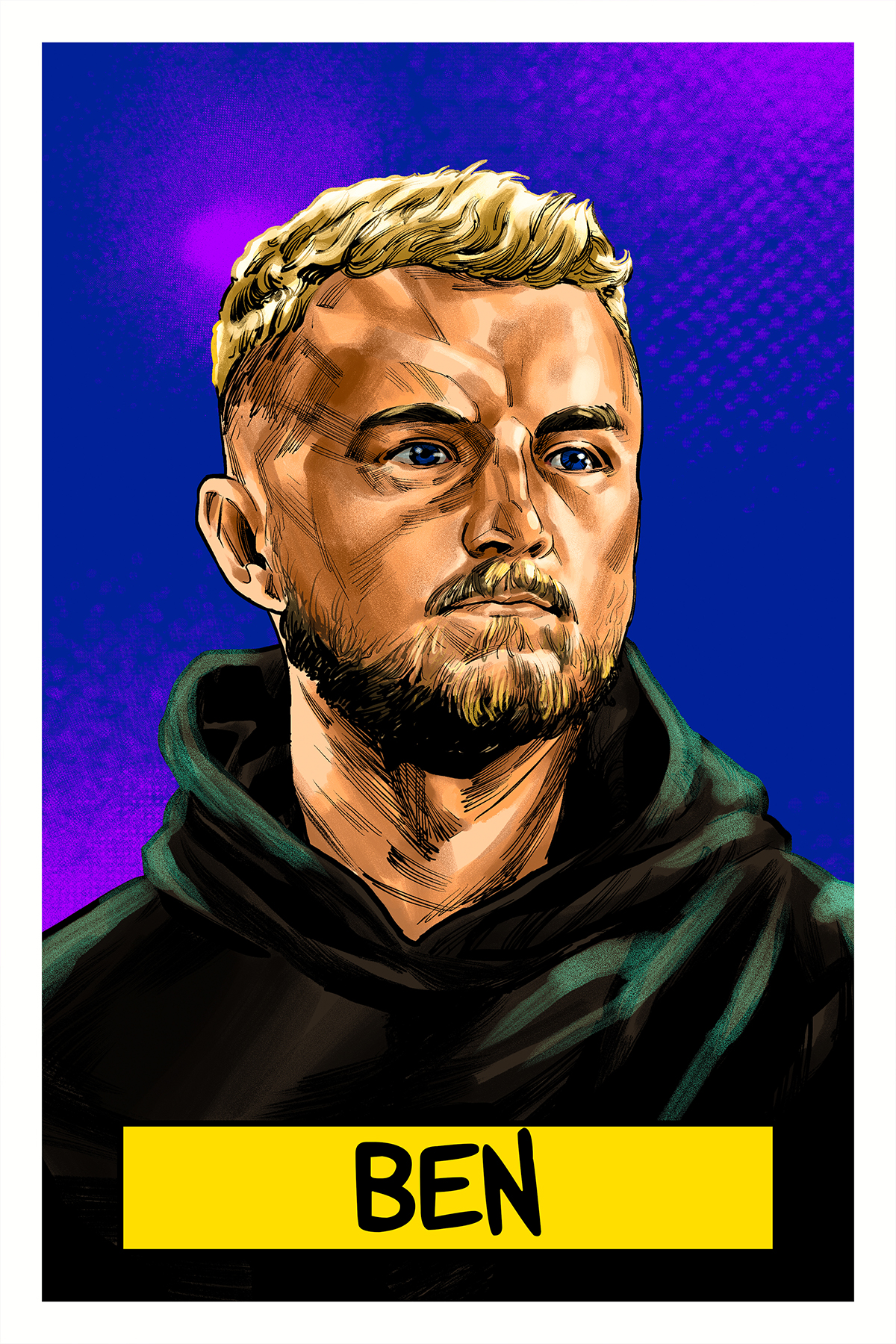 Ben Watson is our in-house Lead Animator, Motion Graphic & VFX Designer. He has worked with the team to create all our 'Living Legends' sets, as well as bringing his design skills to the entire Ultra Rare brand. 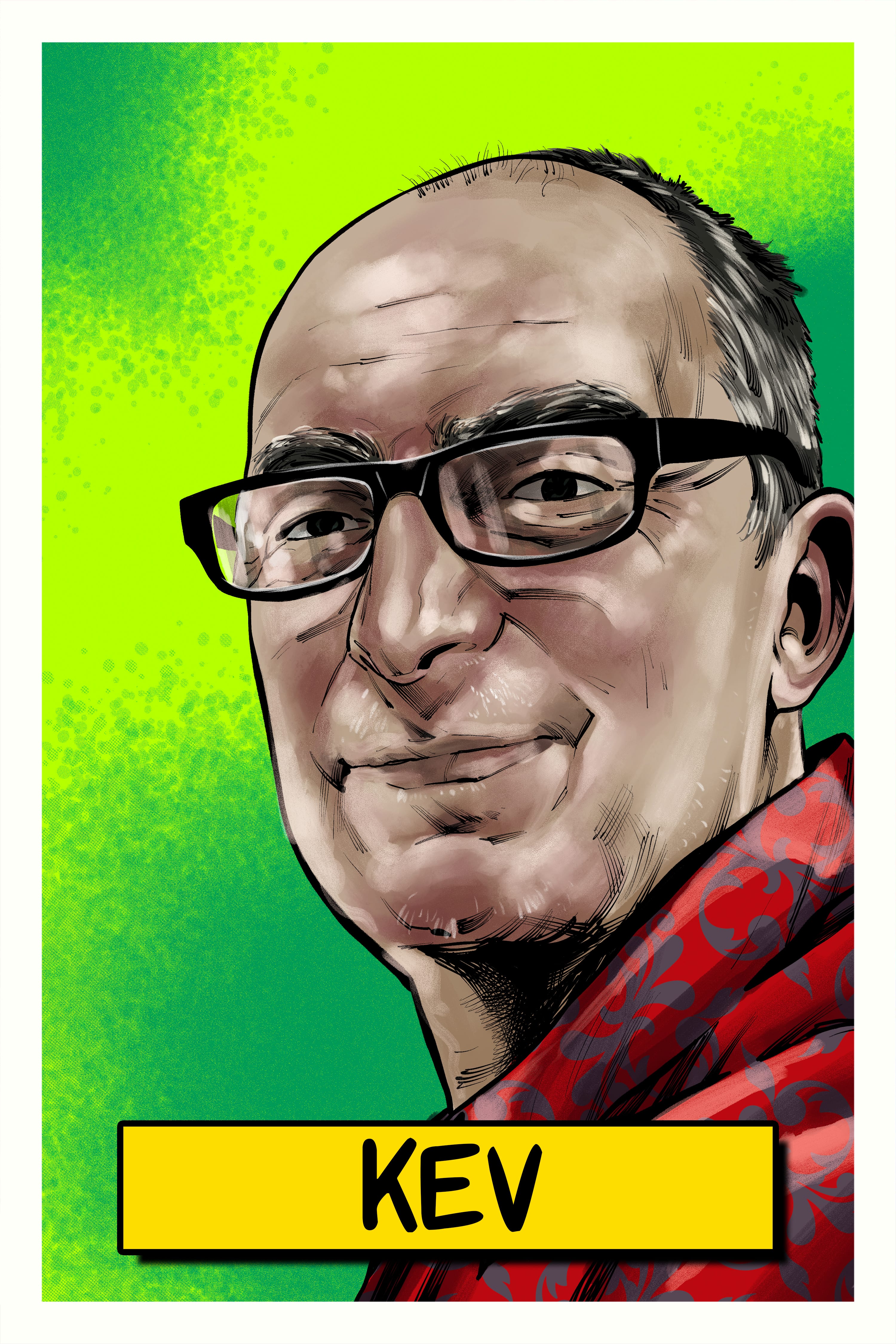 Kev Hopgood started his comics career in the mid-1980s, working as a penciller on the Marvel UK strip Zoids. Work for various titles followed, including Action Force, Doctor Who and 2000 AD, where he co-created the series Night Zero. He went on to a three year stint as penciller for Iron Man for Marvel in the US. During his tenure he co-created the character War Machine, who has spawned numerous spin-offs and made major appearances in the Iron Man movies.

Kev is the incredible illustrator of Ultra Comix's series, Beasts and Butchers.

Want to hear more about what we're up to?
Get updates on our latest releases, promotions and updates by clicking right here.